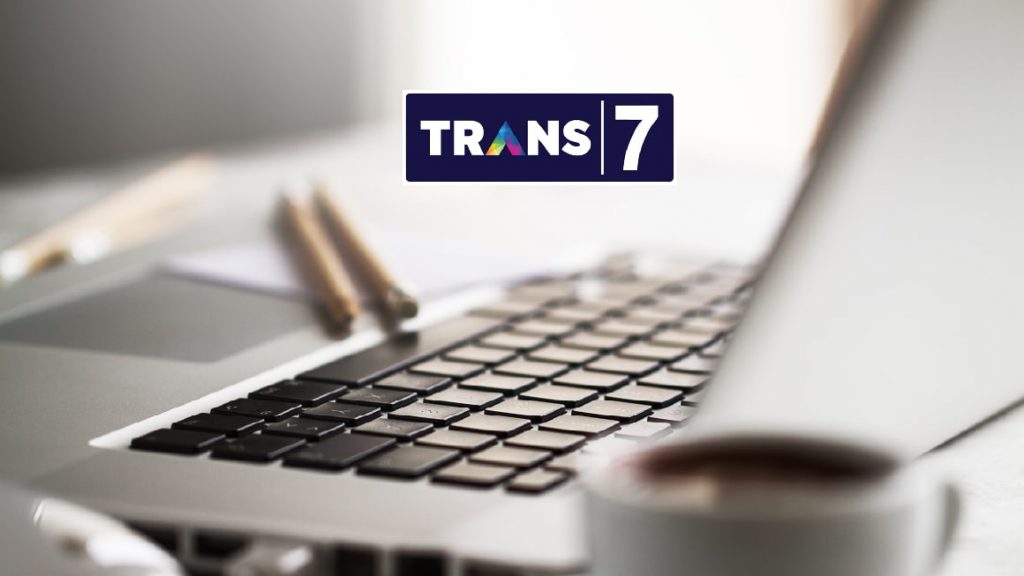 The government created Trans 7 star or formerly known as TV7 (PT Duta Visual Nusantara Tivi Tujuh) on 22nd March 2000 as a national private television. Then on 4th August 2006, they changed their name to Trans 7.

The firm is currently serving 29 provinces in Indonesia. Trans 7 also integrated itself with TRANSMEDIA group, along with TRANS TV, Detikcom, CNN Indonesia, CNBC Indonesia, and many others.

They commit to providing HD-quality shows by integrating 4 studios located in Jakarta Selatan. In total, they are producing more than 40 stations operating nationwide with some of them managed by the locals. Some of their renowned shows include On The Spot, Si Bolang, Jejak Petualang, and many others.

Trans 7 has the vision to be the best television station in Indonesia and ASEAN. To do it, they commit to becoming a vessel of ideas and inspiration to educate and increase the quality of life in society.

Trans 7 had received numerous recognition from many others. Just in 2021, they received a considerable amount of awards from KPI and KPID. Their awards vary from producing the best program for children (Si Bolang & Petualangan Si Unyil) to receiving MH Thamrin award for creating great journalistic content.

Accomplishing such tremendous achievements requires hard work and dedication from the employees. That is why the role of the Production Division as one of their business core is more important than ever. They must ensure smooth business processes. Not only that, they need to monitor the people and establish great products. That’s where Daily Meaning help

We established the partnership in 2014 with the intention to develop Trans7 employees’ capability.

That is why, We focused the program to discuss more on employees’ engagement, efficiency, and effectiveness in every single business process. We also discussed the role of leaders in an organization and why they’re important. Daily Meaning also conducted some training aimed to increase ratings and shares.

In total, we delivered a total of 7 batches of training from 2014 to 2015. We are always providing the best training in each of those.

Daily Meaning provides insights and various programs for the corporate class and the public class. We also provide programs for supervisory and managerial levels. If you are ever interested to know more about us, feel free to drop your contact Here and we will get back to you at our soonest!