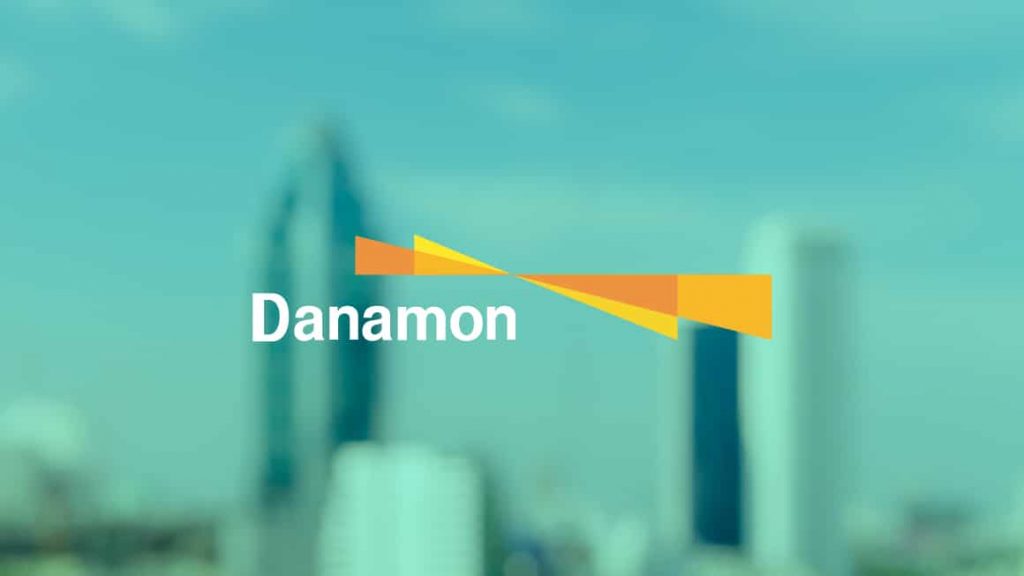 Danamon Bisa Awards is an internal award for those who are continually applying Danamon’s cultural values & service excellence. Danamon (along with Daily Meaning) created the award to drive employees’ motivation so they can achieve better results and work better. Before we can discuss further on the award, let us know better about Bank Danamon.

Through the years, they had been changing ownership. First in 1989, they went public by selling stocks on the stock exchange. Then the government took over ownership when the Asia financial crisis happened in 1998. Afterward, in 2003, Asia Financial (Indonesia) Pte. Ltd. had taken over ownership by buying major stocks from the government. Now, MUFG owns the majority stock.

Their journey didn’t end there. Over the years, they acquired Adira Finance, American Express (Indonesia), and many others. They had also released a mobile banking application called “D-Mobile”. And in 2020, they became a public bank based on their business activities. Today, they serve 34 provinces with 846 branches with more than 60.000 ATM.

They have the vision to help millions of people to achieve well-being. To achieve that vision, they have three missions. First, they are determined to be a prominent financial institution in Indonesia. Second, they believed that their strength derived from the financial intermediation in economics to create prosperity and well-being. Third, they want to establish a good reputation in order to optimize their role in economics.

Danamon Bisa Award is an award for Danamon’s employees and its subsidiaries who are continually applying Danamon cultural values in their daily work and service excellence spirit in their service to customers. Daily Meaning along with Danamon created the judging process from the initial screening until choosing the final awardees. Daily Meaning also facilitated an inspiring session for the finalists which aimed to strengthen the finalists in giving added value to the stakeholders through their presentation during the final judging process.

Daily Meaning provides insights and various programs for the corporate class and the public class. If you are ever interested to know more about us, feel free to drop your contact Here and we will get back to you at our soonest!