The Journey of PT Garuda Indonesia 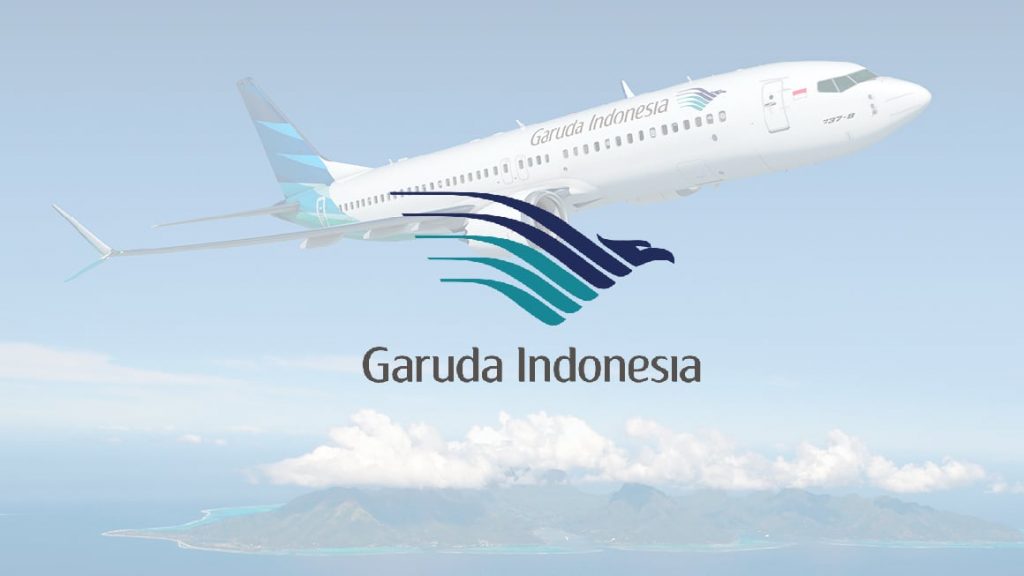 Before their success, they went a long way toward becoming the best aviation company in Indonesia. Furthermore, lets talk more about their history, what makes them successful, and their achievements!

The first civil aviation in Indonesia was made in 26 January 1949 by the name “Indonesian Airways”. At first, “Indonesian Airways” only rents airplanes to Burma. Then in 1950, all the airplanes and pilots reverts to their original function. Which is to serve AURI in the military air force service.

Afterward, the official signing of  Konferensi Meja Bundar treaty in 1949 marked the handover of all the wealth of Hindia Belanda government to Indonesia. That handover also initiated the birth of a national airline company, which was then named “Garuda Indonesian Airways”. Then, they also put some of KLM’s staff to train and to temporarily handle Garuda’s daily operations.

Later on 28 December 1949, Garuda had sent two Dakota airplanes to depart from Kemayoran airport to Yogyakarta. The intention is to pick up Soekarno from Yogyakarta to Jakarta. Since then, Garuda Indonesian Airways continued to evolve. They had also changed their name to Garuda Indonesia.

Presently, Garuda is serving more than 90 destinations in the world. They are operating a total of 202 fleets, which consist of Garuda Indonesia and Citilink.

Their vision is to become a sustainable aviation group by connecting Indonesia and beyond while delivering Indonesian hospitality. To achieve that vision, their mission is to strengthen business fundamentals through strong revenue growth, cost leadership implementation, organization effectiveness, and group synergy reinforcement while focusing on a high standard of safety and customer-oriented services delivered by professional & passionate employees Through continuous transformation, Garuda Indonesia had successfully achieved multiple recognition from many.

Embarking upon its 70 years in the aviation industry, many has acknowledged Garuda for their hard work and contributions. That achievement includes being 2nd Indonesia Corporate Branding PR Award in 2021 (Transporation) by Iconomics. Also, they received WSO Indonesia Safety Culture awards on 2021. Other than that, they were also awarded as the best Digital Marketing and Best CEO in Branding & Marketing Transformation by BUMN Track.

The journey in becoming a 5-Stars Airline could happen by dynamically driving all surfaces in every layer to take a significant role. It is not merely about offering customers to experience more on new airplanes, new menus or new cabin crew appearances, but how people could have roles optimally to enhance their improvements as a team.

Garuda started a partnership with Daily Meaning in 2008. Initially, the partnership’s goal is to provide added value for employees’ interpersonal roles. To achieve the goal, Daily Meaning developed a program called “Emergent Leadership”. We designed the program to enhance employees’ engagement and to help provide strategic solutions to any challenges to the organization